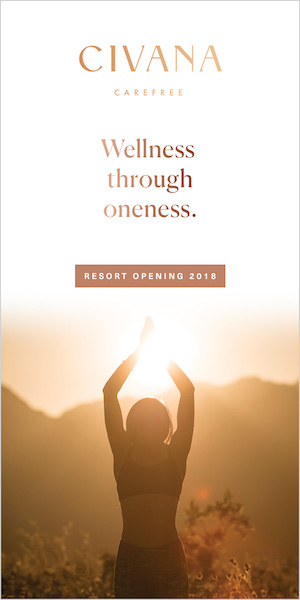 It turns out that airport toilets are the least of your worries. According to new data, the germiest place is the one spot you never thought twice about: self-check-in kiosks.

InsuranceQuotes.com recently conducted 18 different tests across six surfaces at three of the biggest airports in the United States as well as inside airplanes. The swabs were then sent to a lab to identify how many colony-forming units (CFU) they contained—AKA the amount of bacteria and fungal units per square inch—and the results were pretty shocking.

The average self-check-in screen had 253,857 CFU, making it the germiest airport surface. In comparison, 172 CFU are found on the average household toilet seat.

One self-check-in screen had more than 1 million CFU—but the average was 253,857 CFU, making it the germiest airport surface. To give you an idea of just how germy this is, 172 CFU are found on the average household toilet seat; even the lavatory flush button on airplanes yielded a much lower measure, at 95,145 CFU.

Aside from the check-in kiosks, airline gate bench-seat armrests had an average of 21,630 CFU, the water fountain buttons had 19,181 CFU, airplane tray tables had 11,595 CFU, and airplane seat-belt buckles had 1,116 CFU. So, yeah, since so many people pass through airports on a daily basis, basically everything is full of germs—some places just more than others.

Even though airports and airplanes are supposed to be cleaned often, that’s not always the case. Because the Federal Aviation Administration doesn’t have any regulations or inspections, it’s up to the airline to get rid of germs, and sometimes there aren’t even cleanups between flights.

To prevent getting sick, take matters into your own hands: Keep natural hand sanitizer with you, don’t use airplane bathrooms unless it’s an emergency, and wipe down the tray tables and definitely the kiosk screen before you use it. Because, #yikes.

Here’s the only guide to healthy travel you need. And when you’re ready to hit the road, you might want to hit Europe’s least-visited (and super tiny!) country.